In 1971, T. Boone Pickens purchased approximately 2,900 acres along the south side of the Canadian River in Roberts County, Texas. The only structural improvement on this property was a small corrugated metal livestock feed house, which Boone used as a shelter to stay warm while he was quail hunting.

As Boone’s assemblage continued, he spent millions and millions of dollars to make Mesa Vista one of the best improved ranches in the United States.


Mesa Vista’s unique combination of a pristine prairie-like environment and world-class amenities provide an unparalleled forum site for some of the nation’s most influential political and business leaders to share their insights on matters critical to our times — national security, economic policy, political involvement, philanthropic investment, and energy issues.

Mesa Vista Ranch contains 64,809 acres+/-. The property is located in Roberts County in the Eastern Texas Panhandle. State Highway 70 splits the ranch into the west division, which contains approximately 48,000 acres, and the east division, containing over 16,000 acres. The ranch is located about 30 miles north of Pampa, Texas, and approximately 85 miles northeast of Amarillo.

No other ranch can replicate T. Boone Pickens’ Mesa Vista Ranch. He spent nearly 50 years transforming this Texas Panhandle Ranch into a wildlife paradise with spectacular water features and improvements fit for a king.

T. Boone Pickens’ statement on the sale of Mesa Vista Ranch (via LinkedIn)

As he stares out the window of his Cadillac Escalade, there’s a hint of sadness in T. Boone Pickens’s eyes....
Read More 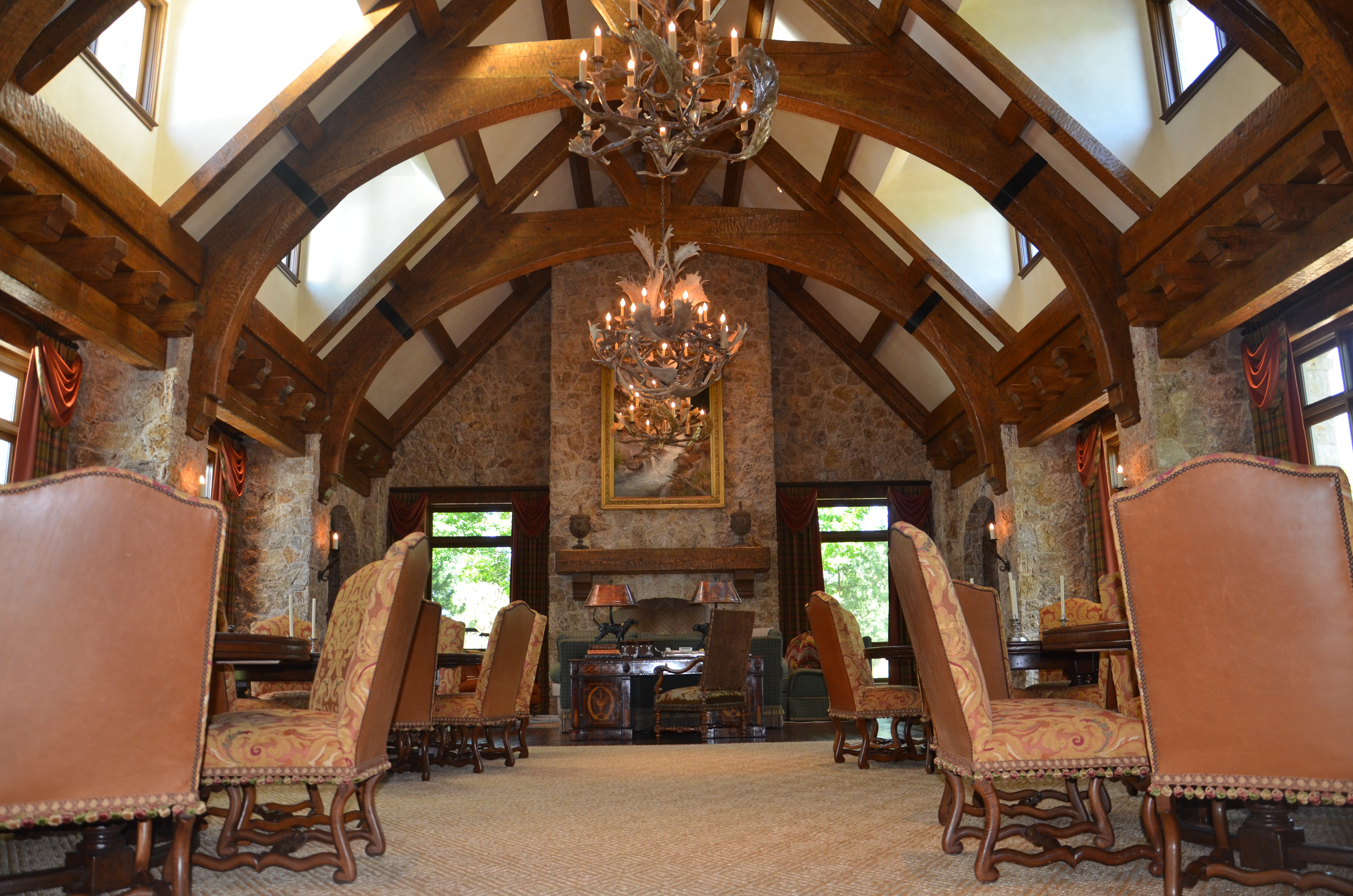 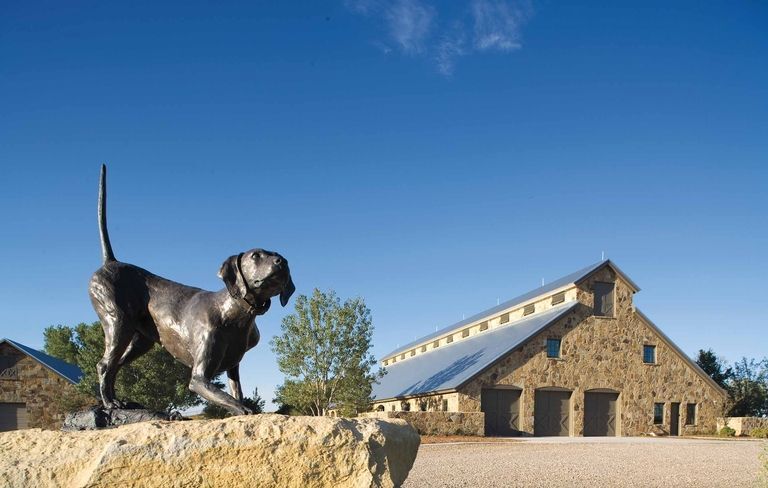 Parade: See Inside – T. Boone Pickens’ Mesa Vista Ranch Is One of Most Expensive Properties in the World

If you’re in the market for 65,000 acres of Texas panhandle paradise, get out your checkbook and prepare to write...
Read More 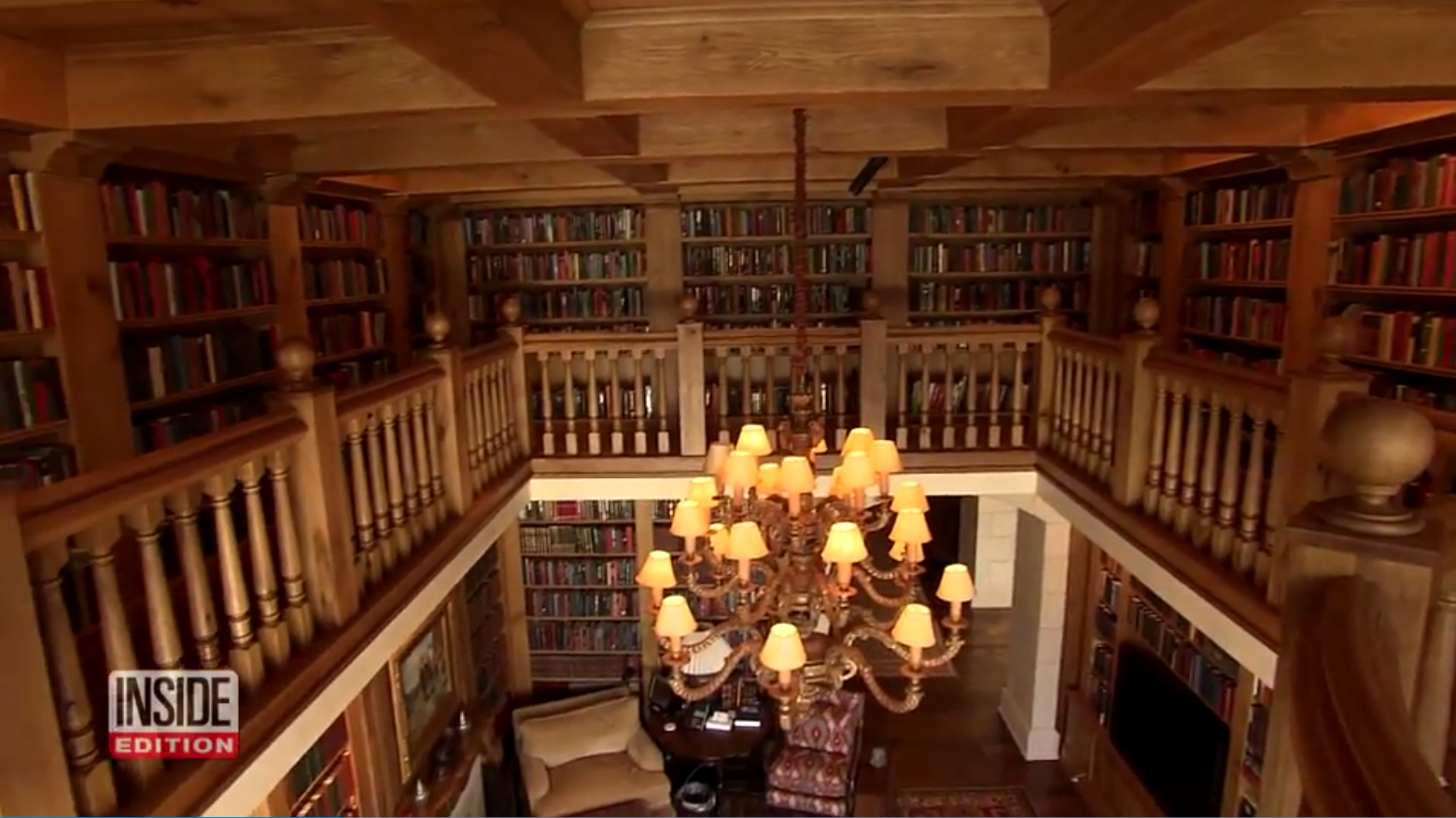 Inside Edition: At $250 Million, T. Boone Pickens’ Ranch Is the Most Expensive Real Estate in America

America's most expensive property on the market has opened its doors to Inside Edition for a special tour. Read more...
Read More 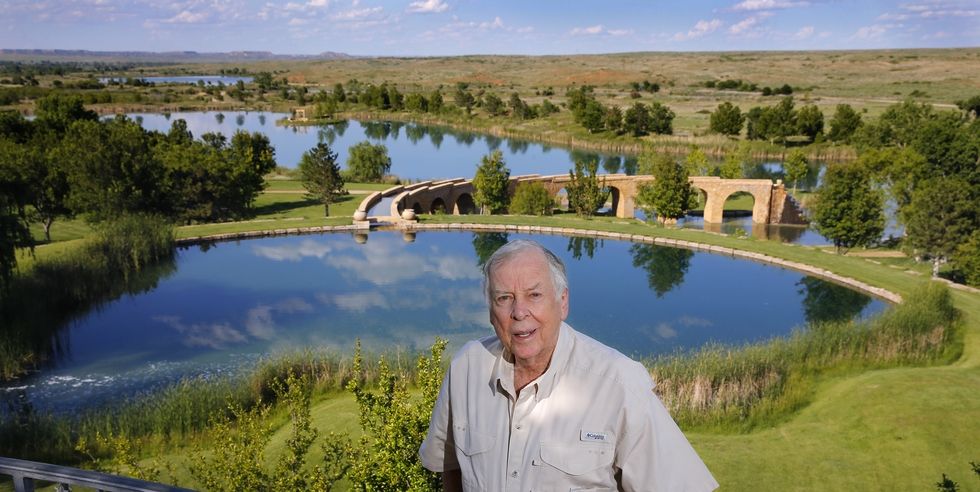 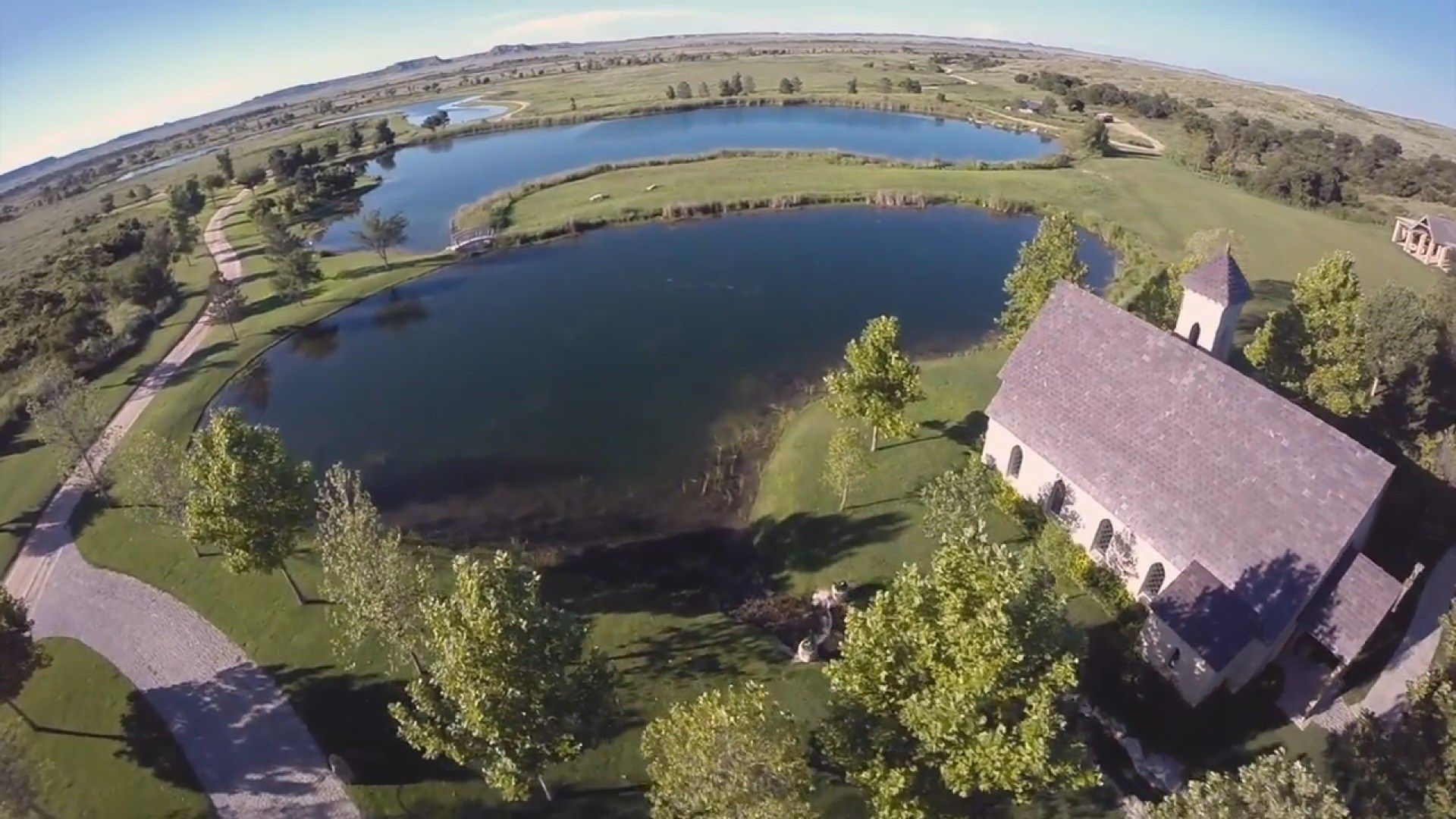 T. Boone Pickens often says his two favorite things in live are making money and giving it away, in that...
Read More 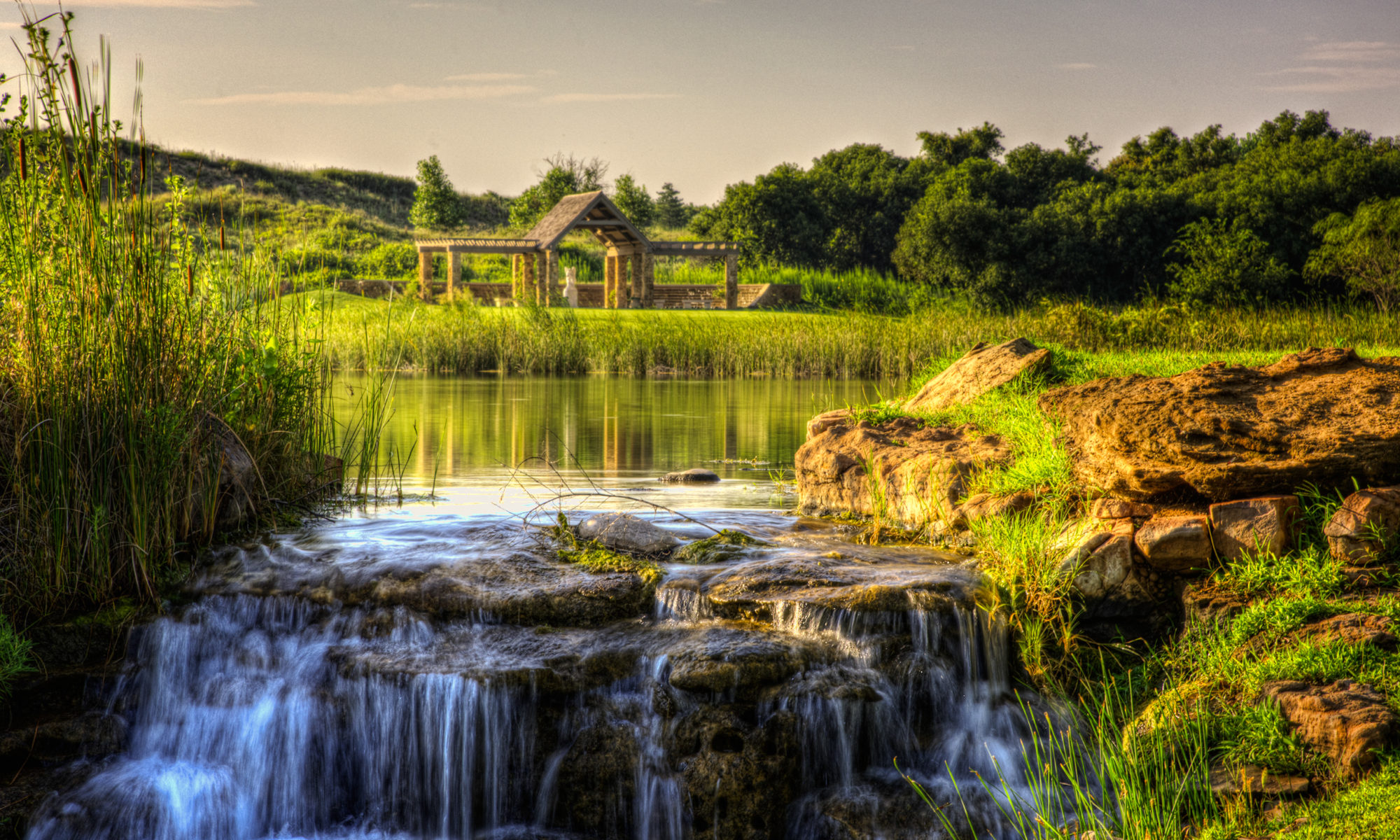 The Texas energy tycoon announced he would place the Pampa, Texas ranch on the market through LinkedIn, saying, "Selling the...
Read More 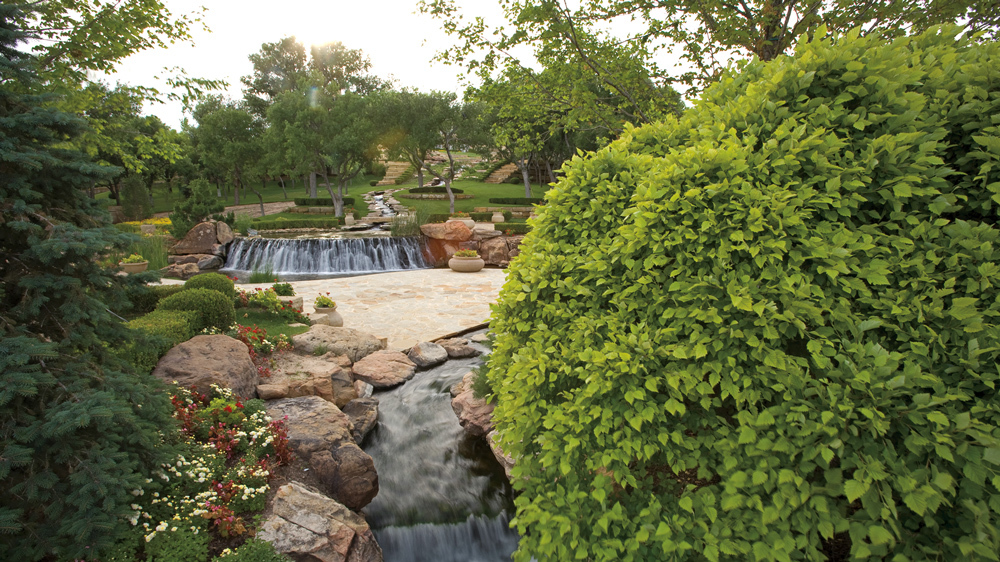 After purchasing around 2,900 acres of land along the south side of the Canadian River in Roberts County in 1971,...
Read More